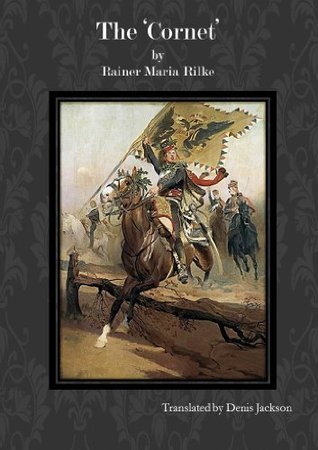 Bradbury Speaks: Too Soon from the Cave, Too Far from the Stars

Realm of the Seven Moons

Expectant Parents: Preparing Together for the Journey of Parenthood