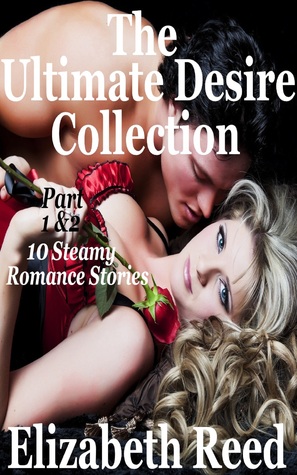 Cruel As The Grave (Keyhole Crime No 28)

Defend This Old Town: Williamsburg During the Civil War